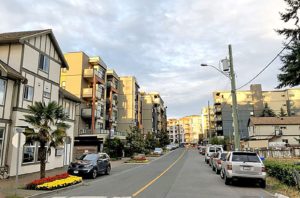 The fastest-growing cities in the province are on Vancouver Island, with Island communities taking up five of the top 10 fastest-growing slots and Langford topping them all. The numbers are part of a new population estimate  report prepared by BC Stats. According to the report, the province had a population of 5.07 million as of… Read more » 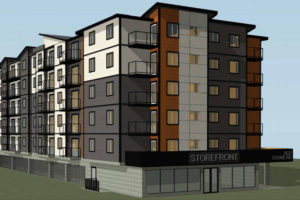 A 90-unit apartment building proposed for Sooke Road near Jacklin Road in Langford is another step in creating a neighbourhood centre. The Planning, Zoning and Affordable Housing committee resolved to bring a bylaw forward to Langford council, asking for a first reading of the bylaw is to rezone the land at 2627 Sooke Road. The… Read more » 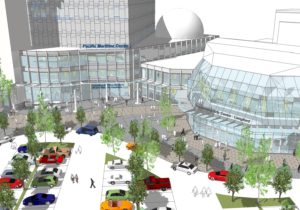 The Maritime Museum of B.C. might finally have found a permanent home — today, it’s expected to sign a memorandum of understanding with the City of Langford to partner in the construction of an $87-million performing arts centre and museum, to be built across from Costco. The Maritime Museum, which has been leasing a small,… Read more » 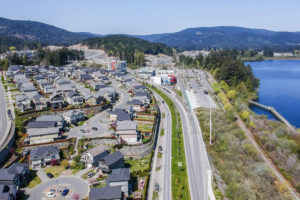 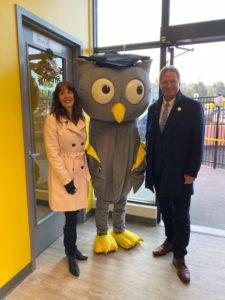 CEFA has opened their newest location at Langford’s new Belmont Market. The beautiful Langford location boosts six state of the art classrooms, an in house chef and a brand new outdoor playground. The Centre offers 88 students an enriched curriculum featuring a unique partnership of core subjects, such as Reading, Writing, Math and Science and… Read more » 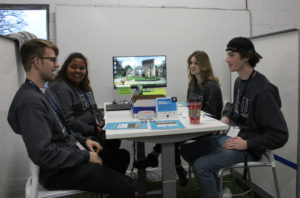 Several areas of benefit will emerge from a one-day pop-up university experience held by Royal Roads University and Sooke School District 62 (SD62) at the old Langford fire hall on Friday November 15 — for the students, the university, the school district, the City of Langford and ultimately the broader community including businesses and residents.… Read more »