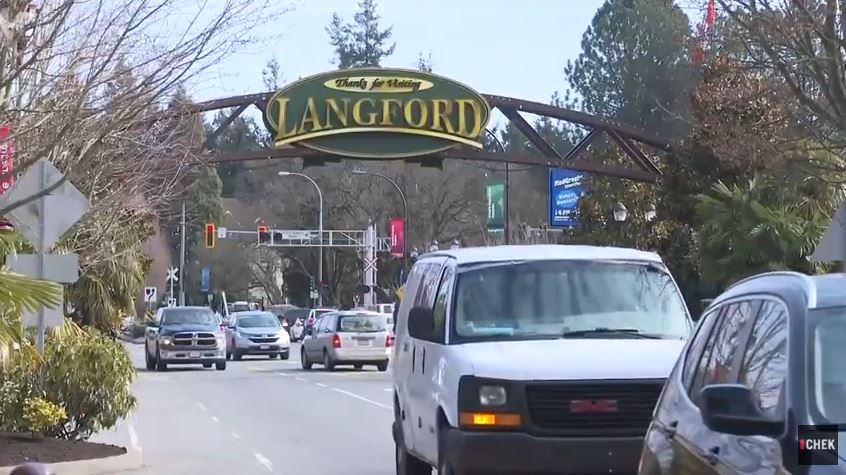 “Even in COVID, we’ve had record years of people wanting to move and invest in Langford,” said Langford Mayor Stewart Young.  “A lot of businesses are moving out to Langford now.”

The city’s growth has been well-documented on Vancouver Island, but now it’s gaining more attention on a national level.

This week a new report by the Toronto-based insurance website RATESDOTCA ranked Langford the “most livable” place in the country out of over 150 communities.

The rankings were based on a variety of factors including housing, population growth, proximity to nature, climate and nightlife.

‘To get recognized all across Canada as the number one livable city, I mean, that’s pretty amazing,” said Young. “Who would know where Langford was 25 years ago and now, the recognition we’re getting, puts Langford on the map.”

In recent years, Langford has launched major projects that include bringing in a professional soccer franchise, constructing a 14-acre bike park, building a maritime museum and adding provincial government offices.

“Everybody works really hard in Langford, you know, we roll up our sleeves and we get stuff done so I’m grateful to see the award come our way,” said Young.

Other notable Island cities on the list include Cowichan Bay at number seven and Courtenay at no. 11.