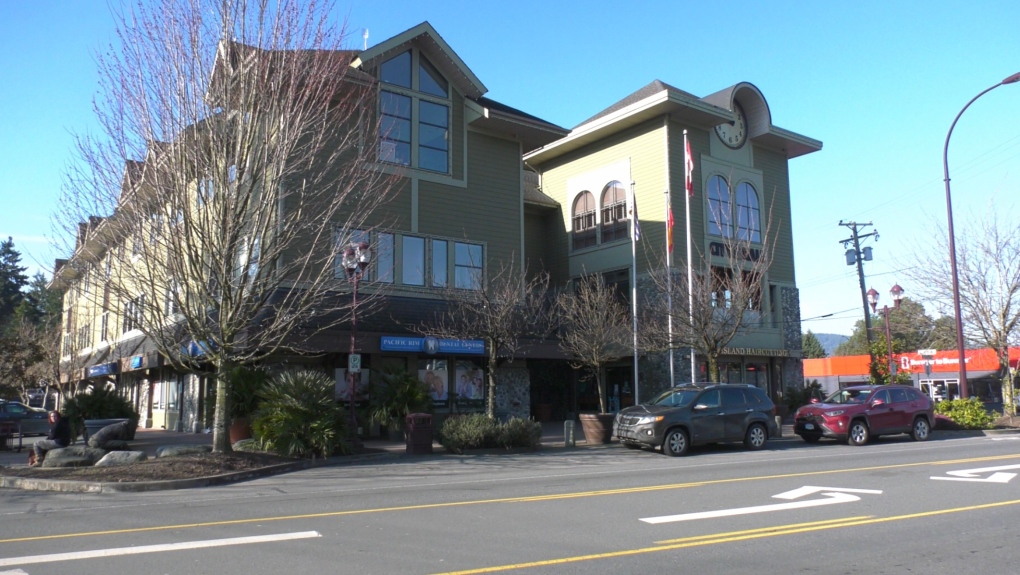 The City of Langford has been named the “most livable” place in Canada, according to a report created by insurance website RATESDOTCA.

The livability report was based on a range of attributes, including city size, affordability, growth, mortgage costs and lifestyle criteria, such as scenery, nightlife and accessibility.

After two months of research, the website crowned Langford the most livable place out of more than 150 communities across Canada.

“While at one time the long shadow cast by the provincial capital made Langford something of a privileged secret, an uptick in home sales and a growing population suggest Canadians looking for an idyllic place to call home have discovered this gem,” reads the report.

“The city’s nightlife and culinary scene falls shy of the country’s largest metropolises, but the recent increase in population has spurred growth, adding some cultural niceties to a place defined by natural beauty.”

Meanwhile, two other Vancouver Island communities made the list of top 10 places to live in Canada. Cowichan Bay came in at seventh place, while Sidney claimed eighth place.

The City of Victoria came in at 30th place, according to the report, behind Vancouver in 27th place.

An online survey used in the report, conducted by Leger, collected the responses of 1,514 Canadians in January 2021 and has a margin of error of plus or minus 2.5 percentage points, according to RATESDOTCA.