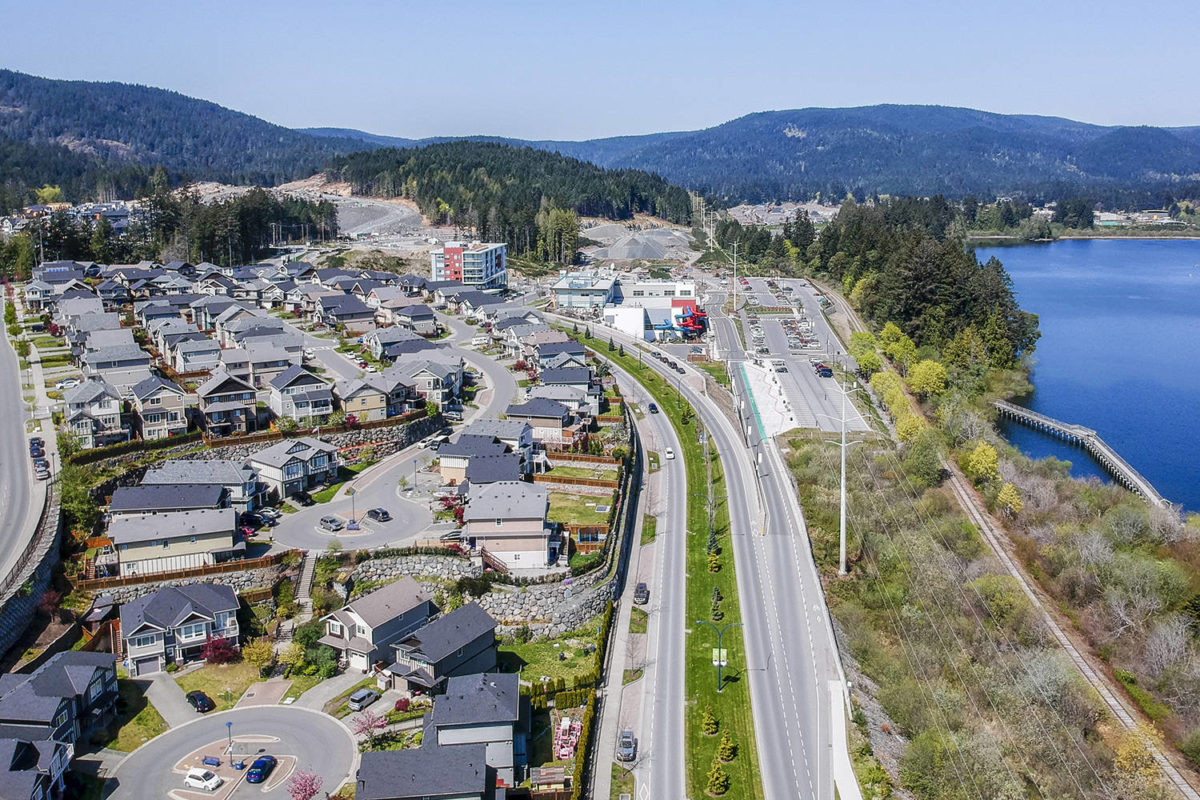 In fact, Langford, Colwood, View Royal and Sooke all made the Top 10 list of fastest growing communities above 5,000 people, further confirmation that the western communities of Greater Victoria are experiencing a population boom. By contrast, the two largest communities in the region, Victoria and Saanich recorded lower rates of growth at 1.9 per cent and 1.5 per cent respectively, growing to 94,005 and 122,173 residents respectively. Nanaimo retained its status as Vancouver Island’s largest community north of the Malahat with a population of 99,856 after growing at a rate of 1.4 per cent in 2019 compared to 2018.

Looking the 10 slowest growing communities above 5,000 residents, Oak Bay’s population stagnated between 2018 and 2019, officially adding just four residents. Esquimalt’s population, meanwhile, dropped by 0.2 per cent to 18,716. Pitt Meadows (minus 0.8 per cent), Kitimat (down 2.1 per cent) and Squamish (down 2.9 per cent) found themselves at the very bottom of the list.

Looking at the provincial picture, B.C.’s estimated population as July 1, 2019 stood at 5,071 million with considerable regional variation in terms of population growth and decline.