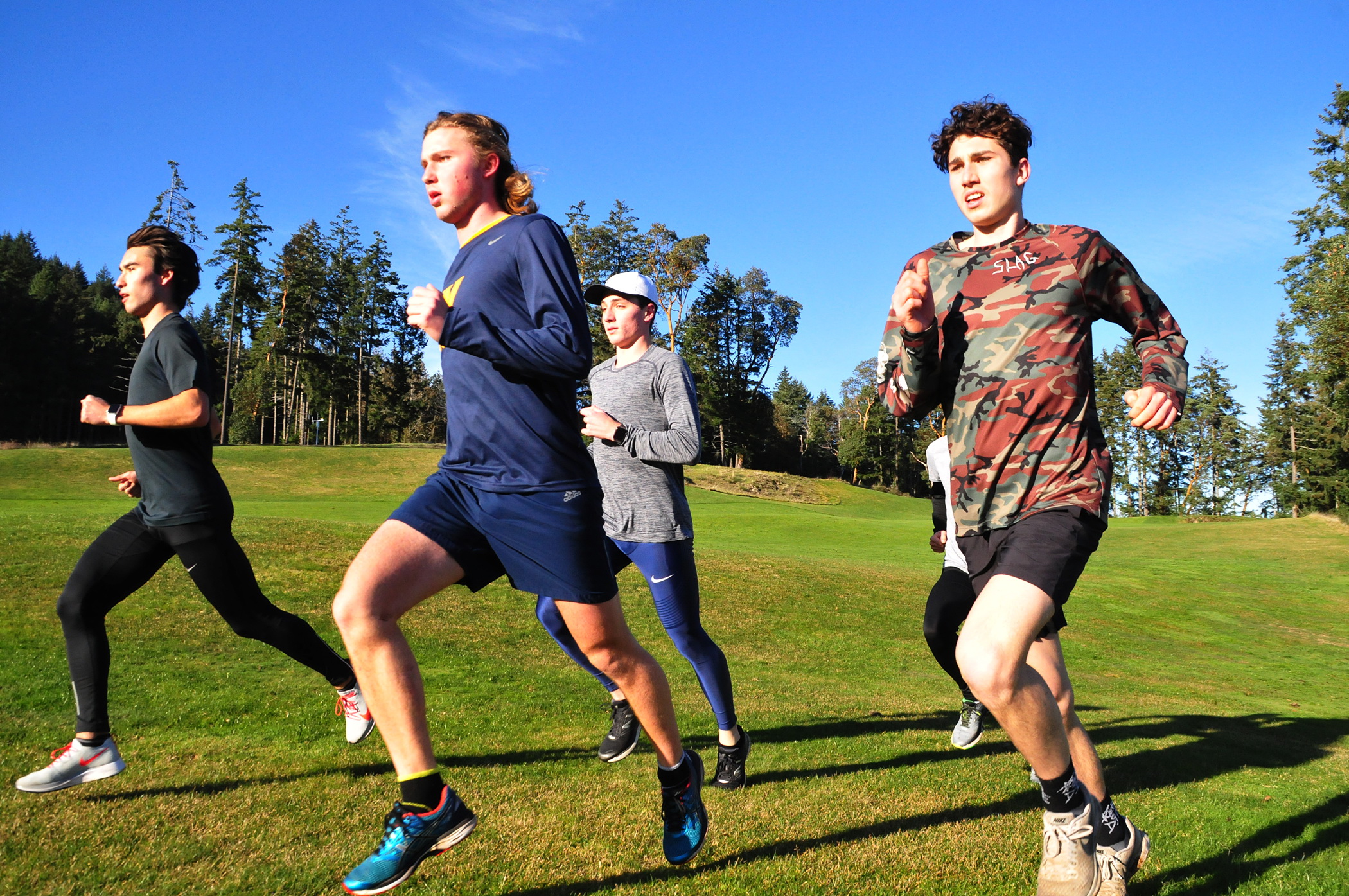 A Victoria, BC group is in the process of putting together a bid to win the right to host the 2020 Pan Am Cross Country Cup.

The cross-country meet is scheduled to take place in Canada during the third or fourth weekend of February 2020. The question is where? Apparently, the only other competing bid is from nearby Vancouver.

“We are currently creating a society named Victoria International Cross Country Association (VICCA). The role of VICCA will be to seek out cross-country events to bid on and organize in Greater Victoria, including provincial, national, regional and international competitions. We want to help return cross-country to its former glory as the crown jewel in athletics. The venue we have identified, with its 5-star hotel resort as an athlete’s village and the stunning course – not only for spectators but for athletes too – will absolutely be a game changer for cross-country,” Said bid committee chair Christopher Kelsall, who is the managing editor of Athletics Illustrated and Victoria Sports News.

The group also includes local organizers from the sport of running including the long-time treasurer of the Prairie Inn Harriers Running Club, Bob Reid, Cathy Noel, who is currently the race manager of the GoodLife Fitness Victoria Marathon and founder of the Goddess Run. Also, two-time Olympic marathon runner Bruce Deacon is part of the bid group.

“Bringing the 2020 Pan Am Cross Country Cup to Victoria is an important first step towards hosting the 2023 World Championships; the ultimate prize,” said Deacon.

“I look forward to doing my part to help bring the 2020 Pan Am Cross Country Cup to Victoria. With my experience as sport coordinator at the Commonwealth Games, race manager for the GoodLife Fitness Victoria Marathon and founder of the Goddess Run, I know we have the expertise and spirit in our community on Vancouver Island to host and involve all ages in a running festival.  The committee looks forward to people stepping up to volunteer to get involved. Contact information will be available soon,” Shared Cathy Noel.

Assisting the committee with the bid is Keith Wells, Executive Director of the Greater Victoria Sport Tourism Commission. Wells is the founder of SendtoNews, one of the fastest growing tech companies in North America according to Deloitte with a 372% growth in revenue during 2018. In August, the Victoria-based company moved past ESPN to become the number-one sports video platform in the US. Wells has a long history in media, tech and sports. He is a former reporter and anchor in Edmonton, Vancouver and Victoria.

“The Tourism Commission works with Tourism Victoria in seeking sporting events to help bring to Greater Victoria for the benefits of the economic spinoff,” said Kelsall. “Mr. Wells is an integral part of the bid process and is assisting with creating the physical bid book and helping the group to seek funds to support the event. Meanwhile, Deacon is managing the bid process and taking on much of the heavy lifting.”

The group has identified a venue and a spectacular course in Greater Victoria, which runs around the Jack Nicklaus-designed Bear Mountain Golf and Country Club’s Valley Course. Kelsall, Deacon and Gary Duncan, a certified course measurer designed the route, which includes significant stretches of open-viewing, which will be impressive on television and for on-site spectators, and apparently, there are hills.

“In respect to the International Association of Athletics Federations (IAAF) and the Association of Pan American Athletics’ desire for hillier racecourses, we have placed a significant hill that will give strength runners a fighting chance,” added Kelsall. The IAAF are seeking new venues and courses that are different than the rolling and flat ones that have been used for decades. They want hills. We have a 200—metre climb that ascends at least 30-metres starting at 1.8K.”

“We very much want Pan Ams, as well as our own provincial and national meets. The A-goal is to welcome the worlds in 2023. To date, there has been no course identified that is as beautiful, challenging or spectator-friendly in the world as Bear Mountain promises to be,” added Kelsall.

Apparently, VICCA will find out if they win the bid in February 2019.